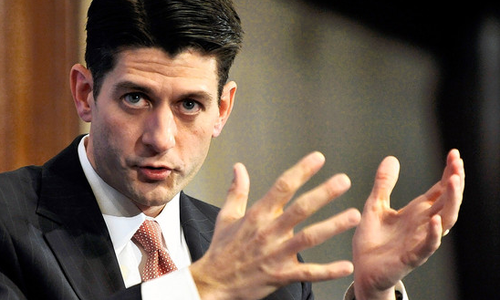 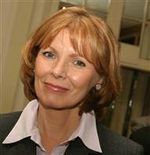 "We were in crisis in 2009—we still are—and instead of doing something strong and pertinent about our economic woes, the president wasted history's time. He wasted time that was precious—the debt clock is still ticking!" - Peggy Noonan in the Wall Street Journal 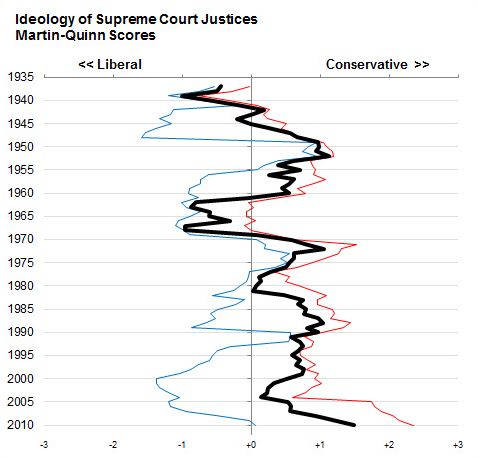 Nate Silver: Supreme Court May Be Most Conservative in Modern History

Romney's labeling of Russia as America's "No. 1 geopolitical foe" has drawn attention to his hawkishness on several foreign policy fronts - Wall Street Journal

"Republican presidential front-runner Mitt Romney is preparing to broaden his challenge to President Obama’s management of foreign affairs, sensing political vulnerability in an area in which the incumbent has received his strongest public support" - Washington Post

The importance of Rubio's endorsement 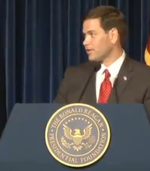 "The Florida Republican is the last in a line of prominent Republicans to get behind Romney in recent weeks, including Florida Gov. Jeb Bush and kind words from South Carolina Sen. Jim DeMint. But Rubio — a prominent Latino lawmaker with roots in the tea-party movement — offers Romney cover with conservatives who have been hesitant to support him." - Politico

Robert Costa goes on the campaign trail with Gingrich: " “I haven’t done a very good job as a candidate because it is so difficult to communicate big solutions in this country,” he said wistfully near the end of his talk. “The entrenched structure of the system is so hostile to it.” The students nodded; some clapped. Gingrich didn’t pause. He didn’t smile. He wasn’t looking for a cheer. For what it’s worth, he was trying to make a point." - NRO

"What was once a front-and-center issue for rank-and-file Republicans — the subject of many hotly worded House and Senate floor speeches — is virtually a dead issue, as Republicans in Congress don’t care to have gay marriage litigated in the Capitol... It’s not like the GOP has become a bastion of progressiveness on gay rights, but there has been an evolution in the political approach — and an acknowledgment of a cultural shift in the country. Same-sex relationships are more prominent and accepted. There are more gay public figures — including politicians — and it’s likely that many Washington Republicans have gay friends and coworkers. Just as important — there’s also a libertarian streak of acceptance on people’s sexuality coursing through the House Republican Conference." - Politico

"Can center-right moderates find a home in the G.O.P., even in coastal California? As the two parties become more insular, is it possible to mount an independent alternative?" - David Brooks in the New York Times

Jimmy Carter: Jesus Christ would never have approved of abortions

Fox reports the former President's words: "I’ve signed a public letter calling for the Democratic Party at the next convention to espouse my position on abortion which is to minimize the need, requirement for abortion and limit it only to women whose life are in danger or who are pregnant as a result of rape or incest. I think if the Democratic Party would adopt that policy that would be acceptable to a lot of people who are now estranged from our party because of the abortion issue."

Posted at 06:55 AM in Newslinks | Permalink
Reblog