"The triumph by Mr. Romney offered a forceful response to the concerns that were raised about his candidacy only 10 days ago after a stinging loss to Mr. Gingrich in the South Carolina primary. It stripped Mr. Gingrich of his momentum and raised questions about his effort to persuade Republicans of his viability." - New York Times

"It was when he fought back against Gingrich’s campaign of defamation in the Florida debates that Romney re-established himself as the front-runner. It was, no doubt, good practice for a candidate to whom the rougher elements of the political game do not come easily." - Power Line

THE MESSAGE OF THE EXIT POLLS 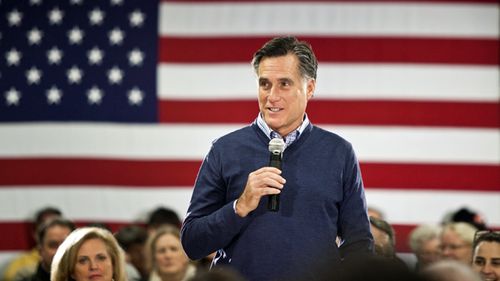 Posted at 06:47 AM in Newslinks | Permalink
Reblog