« Newslinks for Tuesday Jan 24: Romney takes Mitts off in video attack on Newt, but dogged by his own tax affairs | Main | Newslinks for Thursday Jan 26: Gingrich and Romney trade blows on immigration ahead of final Florida debate » 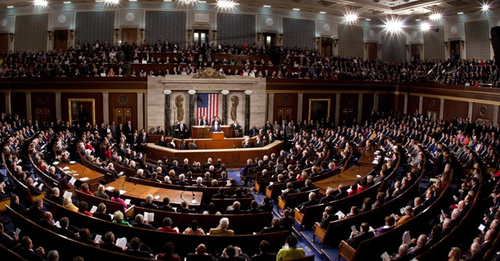 Did you think you had heard Obama's words before? 'You have' blogs The Weekly Standard.

The GOP response gets the thumbs up

WATCH: Obama didn't create America's economic problems but he has made them worse, says Mitch Daniels in official GOP response to SotU

Other SotU in brief:

"The problem isn't that Mr. Romney is paying too little, but that Mr. Obama wants everyone but his voters and green business cronies to pay too much" - WSJ editorial 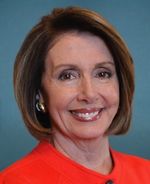 Pelosi: I know something about Gingrich that ensures he’ll never be president - HotAir 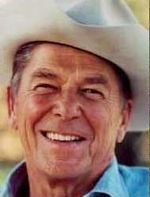 Elliott Abrams points out on NRO, Gingrich is fraudulent to present himself as a Reaganite: "As a new member of Congress in the Reagan years — and I was an assistant secretary of state — Mr. Gingrich voted with the president regularly, but equally often spewed insulting rhetoric at Reagan, his top aides, and his policies to defeat Communism. Gingrich was voluble and certain in predicting that Reagan’s policies would fail, and in all of this he was dead wrong."

And finally... Obama wants you to think he's like Reagan but the Wall Street Journal compares Reagan's economic recovery with today's... 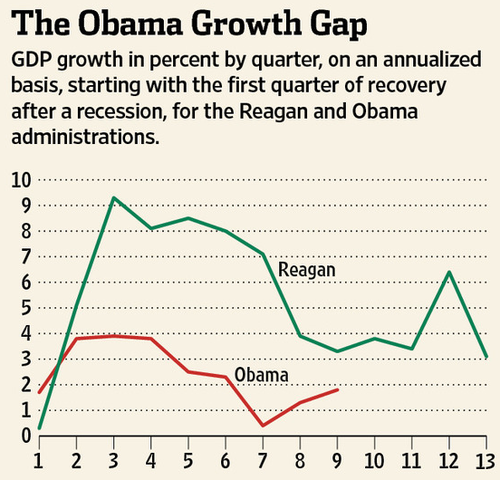 Roughly one out of eight Americans who presumably want to work, and were working before 2007, can’t find work today - Spengler

Capitalism will be rescued by more competition, not more of Obama's government red tape - PowerLine

Posted at 06:40 AM in Newslinks | Permalink
Reblog