Video: Romney paints himself as a conservative businessman in Iowa ad 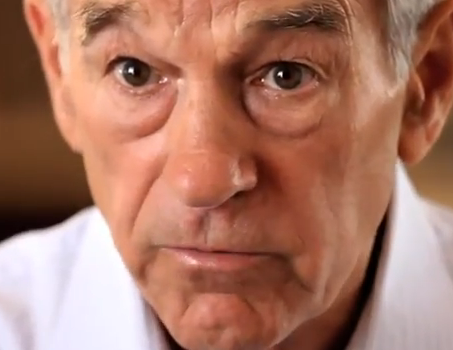 But Byron York at the Washington Examiner notes that Ronulans aren't necessarily registered Republicans: "Given Paul's views on the Fed, the gold standard and social issues, not to mention his isolationist foreign policy, the polls have left some politicos wondering whether Republican voters have somehow swerved off the rails. But there's another question that should be asked first: Who are Ron Paul's supporters? Are they, in fact, Republicans? In an analysis accompanying his most recent survey in Iowa, pollster Scott Rasmussen noted, "Romney leads, with Gingrich in second, among those who consider themselves Republicans. Paul has a wide lead among non-Republicans who are likely to participate in the caucus.""

Iowa caucus near, race is still up in the air - New York Times

Gingrich and Perry both fail to qualify for Virginia ballot - Fox

“The dynamics couldn’t be better for us,” says a senior Romney strategist. “I don’t see any scenario where we’re not the nominee.” - Politico 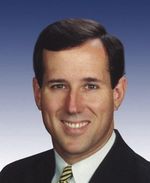 According to the latest Gallup tracking poll, more Americans approve of the job that President Obama is doing than disapprove for the first time since this summer - Politico

BUT... "The economy in 2012 is likely to sway Mr. Obama’s fate in his fall re-election campaign, and there he still has far to go before winning an edge among voters. The WSJ-NBC poll found 39% of Americans approve of Mr. Obama’s handling of the economy, with 57% disapproving." - WSJ

"In the progressive era, the country was young and vibrant. The job was to impose economic order. Today, the country is middle-aged but self-indulgent. Bad habits have accumulated. Interest groups have emerged to protect the status quo. The job is to restore old disciplines, strip away decaying structures and reform the welfare state. The country needs a productive midlife crisis." - David Brooks in the New York Times

The most important social trend of the past 20 years is as positive as it is underappreciated: the United States’ plunging crime rate - Charles Lane in the Washington Post

We aren't just broke we are barren - Mark Steyn at NRO on the West's fertility problem.

"Disturbing revelations continue to emerge about how more than half a billion dollars of taxpayer dollars were shoveled into the Solyndra solar-panel boondoggle. It is becoming increasingly clear that the only “green” involved in this scandal is money." - Washington Times