Ryan Streeter on The Republican: Who cares about upward mobility in America? Eric Cantor, that's who 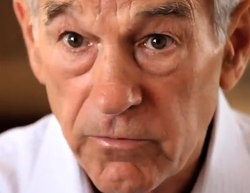 "He’s topped 25 percent in only three of 80 national polls taken this year, suggesting vulnerability in a one-on-one contest" - Michael Barone at NRO

Gingrich posits an explanation (via the WSJ): “It is the Nelson Rockefeller problem. There is a natural ceiling. Rockefeller always did better in the general election run but the problem is if you don’t get the nomination you don’t get to go head to head.” 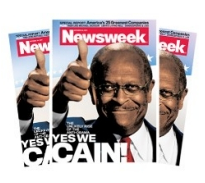 "Herman Cain had last been at the Hyatt Hotel in Columbus, Ohio, in July as a ridiculously unlikely Republican candidate for president, a man who summarizes himself as an “ABC.” “American black conservative,” Cain says. Now, by the magic of his personality, a preacher-bred speaking style, a bootstrap personal narrative, and a catchy name for a tax overhaul, the ABC was back at the hotel as a frontrunner against the perpetually unexciting Mitt Romney." - Newsweek

Gingrich: Cain has 'good chance' to be nominee if he can sell 9-9-9 tax proposal - The Hill

"Facing tough questions during a 25-minute one-on-one interview on NBC’s "Meet the Press," Cain acknowledged that his plan to simplify the tax code would raise taxes for “some” people and clarified his position that he doesn’t believe abortion should be an option in instances of rape and incest." - LA Times 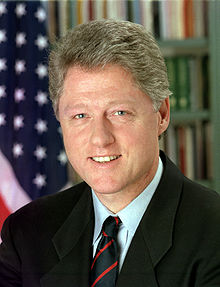 Robert Samuelson: Even with grow we need to prepare for downwards mobility

"Future productivity and income gains will be diverted to these uses: higher taxes to pay for an older population; health spending; and taxes and fees to repair roads, schools and water systems." - Robert Samuelson on RCP

"If television news survives long into the future, it will largely be as a result of Fox News." 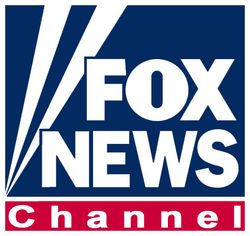 "The success of Fox News in attracting huge audiences presents a marked contrast to the declining public confidence in how the news is presented by Fox's cable and broadcast rivals. The "fair and balanced" network is celebrating its 15th anniversary this year and there is much to celebrate. Fox routinely attracts nearly two million viewers, more than its cable competitors at CNN and MSNBC combined. In September, for example, the top 16 cable news shows were on Fox." - Washington Examiner editorial

And finally... I Am America; song adopted by Cain’s campaign also aims to be a Tea Party anthem - New York Times