John Rossomando on The Republican: Hey Lady Gaga: What about the nerds? Are some bullying victims more equal than others? 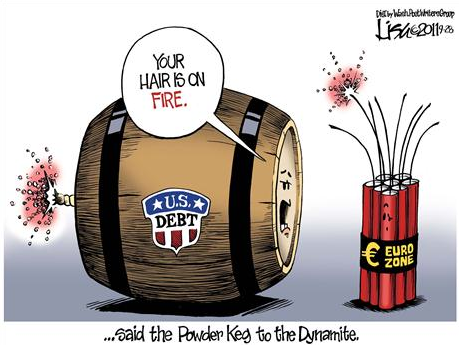